Kapil Sharma shared a couple of photos with his lucky charm Archana Puran Singh, who is also a part of the new season of the super hit comedy show. The photos had Archana and Kapil laughing their hearts out, days before their show airs on national television. Kapil captioned his post, “Always fun shooting with my lucky charm @archanapuransingh #tkss #behindthescenes”. 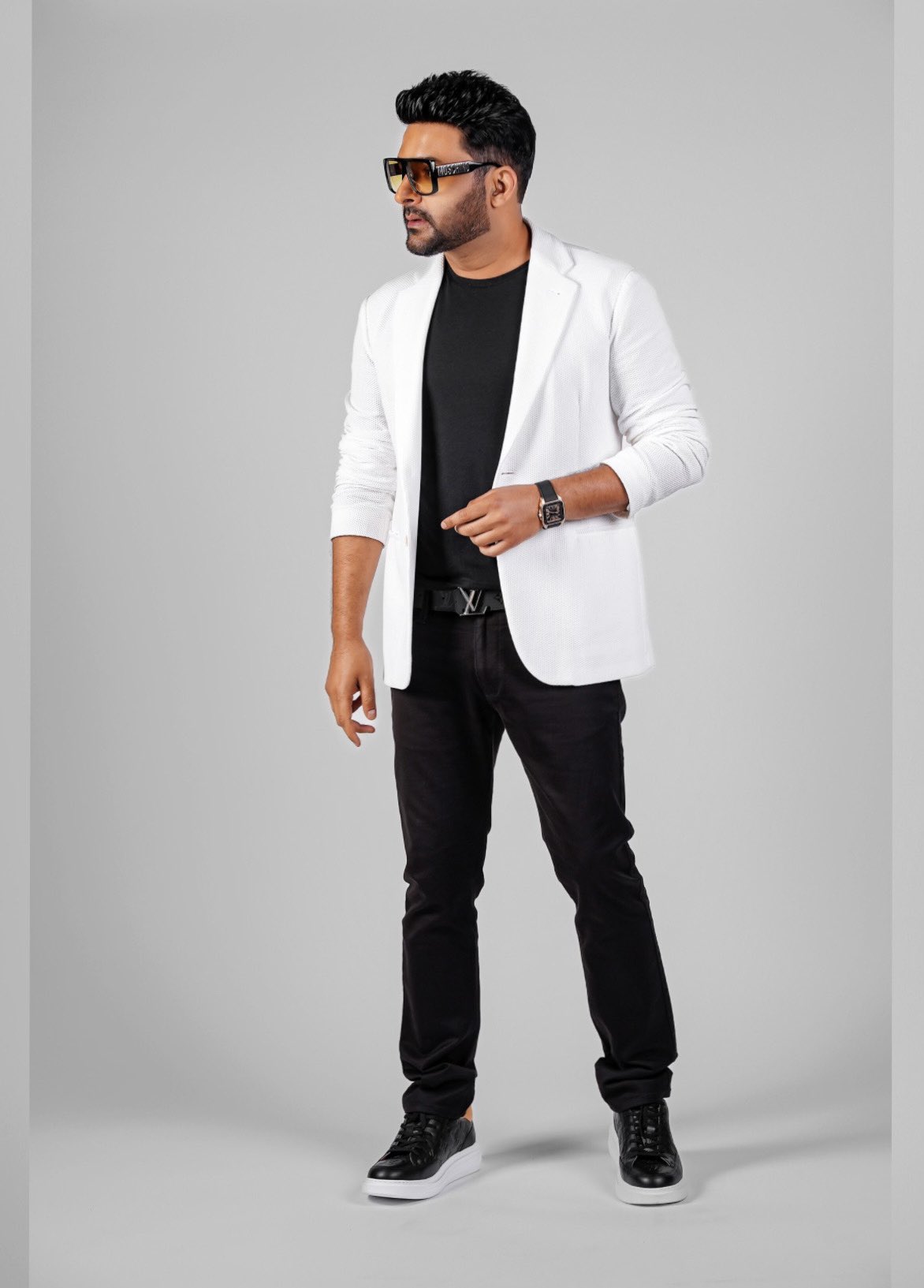 He fun rapport that the duo share is surely palpable from their off-screen chemistry and their interactions on Instagram. Archana was part of the last season of the show too. While Kapil was on his Canada tour, Archana judged India’s Laughter Champion, which also found a lot of love from the audiences.

Kapil Sharma is gearing up to make a comeback with the new season of The Kapil Sharma Show (TKSS), and the actor-comedian also shared his new look from the upcoming season on social media a few days back. Wearing an all-black attire with a white jacket, he captioned the image, “New season, new look”.

Sonali Phogat passes away due to cardiac arrest at 41: Report